ALL ABOUT PENN STATE: The Pegula Ice Arena & PSU Hockey

Located on the corner of Curtin Road and University Drive in State College, it’s named after its primary donors, Kim and Terry Pegula, who made the largest donation in Penn State’s history to help build the rink.

Penn State's men’s hockey program first began in 1938, but the current program traces its beginnings back to 1971 when the program was restarted on a non-NCAA level. The women’s team began as the “Lady Icers” during the ’96-97 season as a club team, and like the men’s team, played in the American Collegiate Hockey Association.

In 2010, it was officially announced that both the women’s and men's programs would become NCAA Division 1 teams, aligning closely with the building of the new arena. A few years later in 2017, the men’s team captured their first Big Ten Tournament Championship.

The energy is electric inside the Pegula Ice Arena on game night, in large part due to the “Roar Zone,” a group of student supporters that bring another level excitement to the game.

For those more interested in using the facilities rather than watching games, that’s possible too. Students, along with community members and guests can enjoy the rink during open skate, which is scheduled weekly throughout the year.

The rink offers a new chance for the community to come together and support local athletics. Whether you’re participating in a youth event at the 300-seat community rink or cheering for the Nittany Lions on the main rink, there’s always something to enjoy at Pegula Ice Arena. 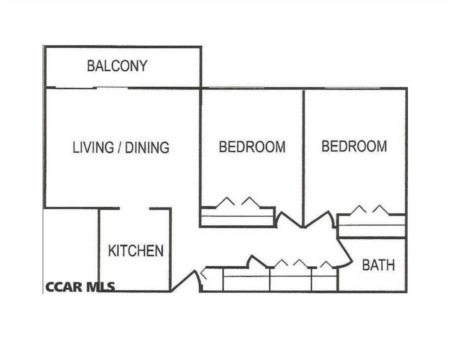 Student Rentals for Penn State University are for sale and are a great alternative to renting. Below is a list of the current properties available....Read More 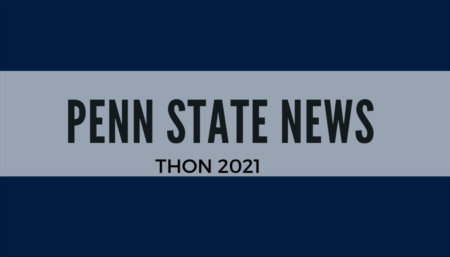 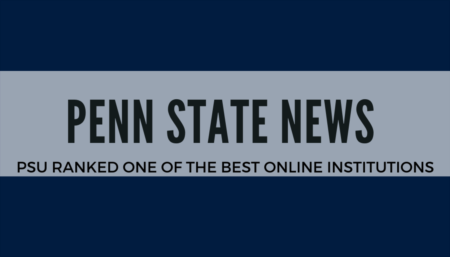 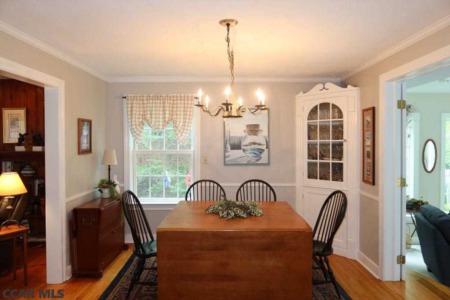 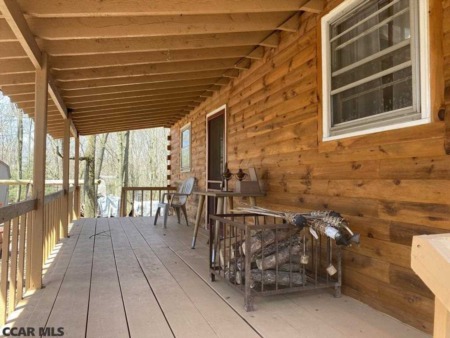