Posted by Liz Piazza on Wednesday, April 1, 2020 at 12:33 PM By Liz Piazza / April 1, 2020 Comment
Atherton Street in the Borough of State College is a major thoroughfare that many stores and restaurants call home.

Many of these businesses are centered on North Atherton Street, which extends about four miles from Penn State's campus before its conjunction with Interstate 99.

In these four miles, grocery stores, drug stores, restaurants, coffee shops, hotels, banks and more can be found. While many are within walking distance to campus, local CATA buses are readily available to make the trip convenient for visitors and locals who may not have access to a car.

If you’ve never ridden a CATA bus, the process is simple. Our earlier blog post on that topic can be found here.

The N (Martin Street/Aaron Drive) and V (Vairo Boulevard) buses are two ways to reach almost all the large retail establishments on North Atherton. Both routes make a loop around campus before heading down North Atherton Street and stopping at CVS Pharmacy. From here the N turns down Blue Course Drive, where it stops at the popular Northland Center (which offers a Giant Food Store, Cartridges Galore, sweetFrog Frozen Yoghurt, Subway and Fuji & Jade Garden) before hitting a number of residential stops.

Also consider the NE express bus for this trip, which bypasses stops at the beginning of the route and shaves off the last leg of the N’s journey to Colonnade Boulevard.

After its residential stops, the N eventually emerges back onto North Atherton, where it hits the popular Trader Joe’s plaza, which includes its namesake store, the Gap Factory store, Old Navy, Ulta Beauty, Men’s Warehouse and Moe’s Southwest Grill.

From the Trader Joe’s Plaza, the bus continues on North Atherton and onto Colonnade Boulevard briefly for stops near Target, Dick’s Sporting Goods, Five Below and Wegman’s, before reversing course. On its return route, stores like the Verizon Store, Starbucks, Chick-fil-A, Mattress Firm, Qdoba Mexican Eats, The Vitamin Shop, Panda Express, Chipotle and more can be reached before the bus returns to the residential portion of its route.

After its stop at Walmart, the bus continues through residential neighborhoods before reaching businesses near Williamsburg Square (which includes the Holiday Inn Express and Olive Garden), before continuing onto Colonnade Boulevard where it hits stops near Kohl’s and the Target/Wegman’s plaza.

Even farther from campus on North Atherton lie the popular Otto’s Pub & Brewery, Lowe’s Home Improvement and College 9 Theatre. From downtown or North Atherton Street, the G (Gray’s Woods) route is one of the easiest way to reach any of these destinations.

State College is well known for its busy downtown, but its outlying shopping districts are popular, too. Thanks to CATA, these stores are easily accessible to everyone.

**At the time of this writing, CATA was operating on a modified schedule. Check the CATA website for updates before planning your trip.
Refine Results
29 Properties
Page 1 of 3
Open 5/16 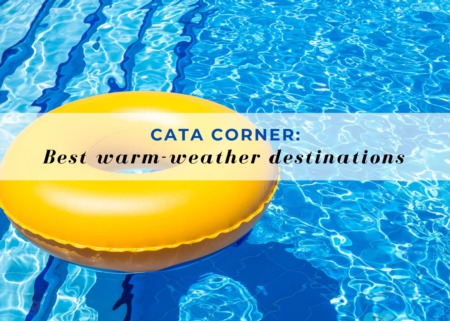 As the memory of winter fades and temperatures rise, Penn State students and locals alike are usually ready to get out of their homes and enjoy all ...Read More 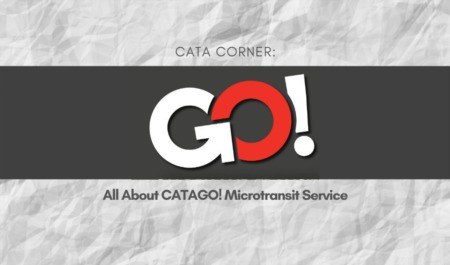 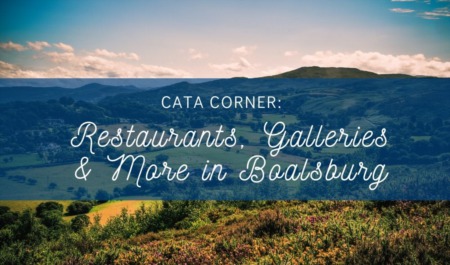 Just a short drive from Penn State's campus lies the quaint village of Boalsburg, known to many as the birthplace of Memorial Day. As you stroll ...Read More 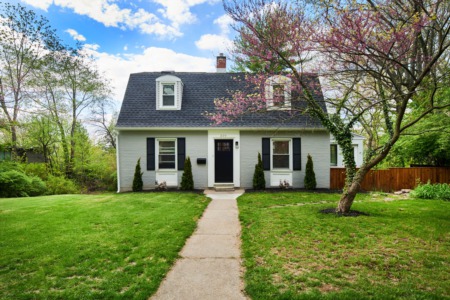 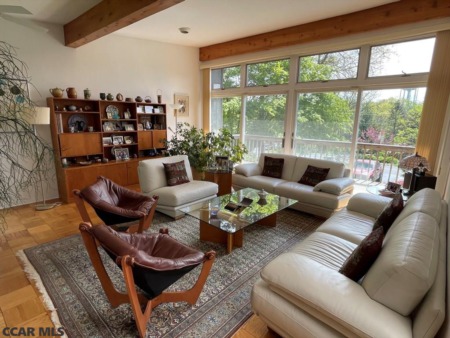