Daily News: State College ranked # 7 City across the US where people live the longest

An average American born in 2020 has an average life expectancy of 79.1 years, which can vary widely from different places across the country.

To determine the cities where people live the longest, 24/7 Tempo reviewed data on life expectancy in U.S. metropolitan areas from County Health Rankings & Roadmaps, a collaboration between the Robert Wood Johnson Foundation and the University of Wisconsin Population Health Institute.

After doing research on these areas, the areas where people live the longest  are in the western part of the country- including metro areas in California. The other state with more than 2 metro areas is Florida. Most residents are wealthy, a little over half have median annual household incomes higher than the U.S. median income.

From the research reported from USA Today, here are the top 10 locations with the highest life expectancy: 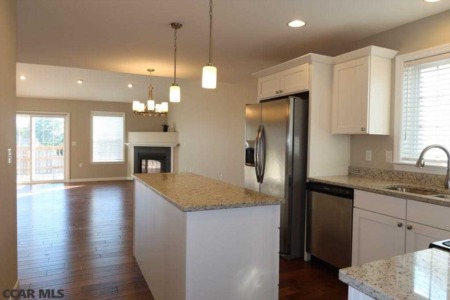 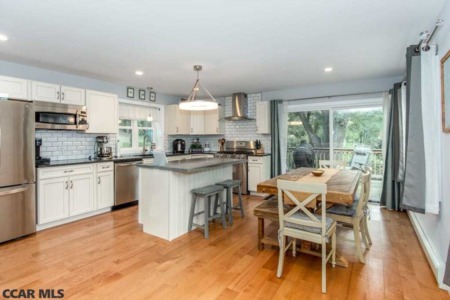