Working with Bob makes real estate transactions as easy, uncomplicated and informative as possible for both buyers and sellers. He launched his real estate career in 1989, knowing that his extroversion and need to be in a "people business" would make this profession something he would enjoy and succeed at doing.

Bob loves his line of work and cherishes the friendships he has made over the past 22 years as a Real Estate Professional. The interaction with clients and others in the field has been rewarding and fulfilling for him, which makes coming to work a pleasure that he looks forward to experiencing each and every day.

Bob grew up in Williamsport, PA and has spent his entire adult life as a resident of State College, PA. After graduating from Penn State, he started his career in the local business community as an owner-operator of one of State College's premier night clubs, The Scorpion. It was an exciting 20 year run and Bob is amazed at the large number of alumni who reminisce with him about the great times they had listening and dancing to the area's best entertainment. 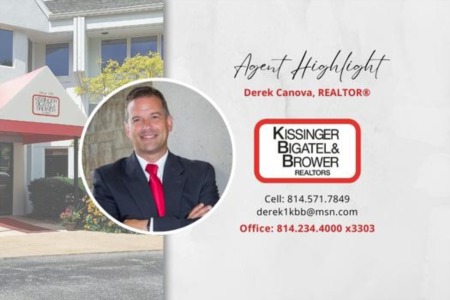 Agent Highlight: Derek Canova Derek is a talented Real Estate Professional who uses his in depth knowledge of Centre County to help buyers and ...Read More 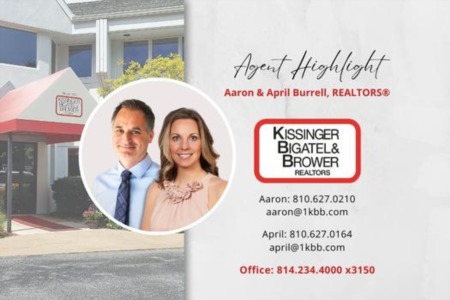 Agent Highlight: April & Aaron Burrell April and Aaron each have over a decade of experience in the Real Estate industry. From appraisal, to ...Read More 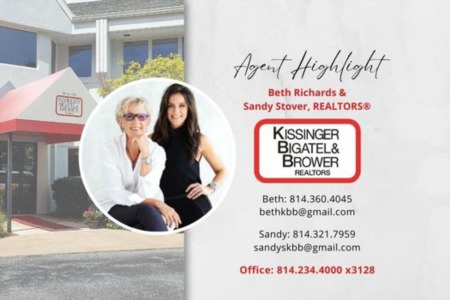 Agent Highlight: Beth Richards & Sandy Stover Beth is an outstanding Real Estate agent with 35 years of experience in the industry. Her ...Read More 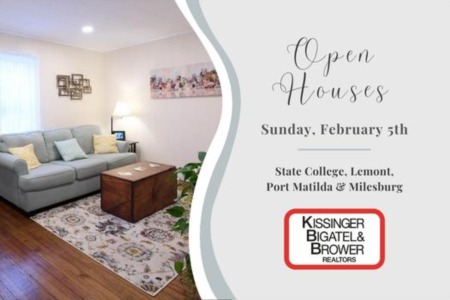 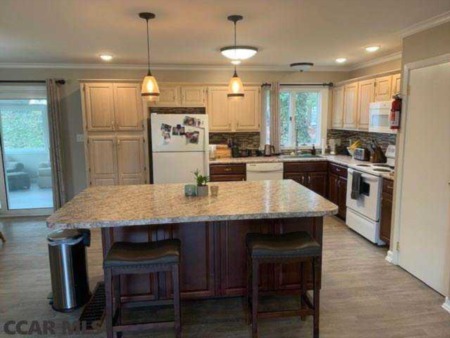