Harrisburg, the capital of Pennsylvania, sits on the Susquehanna River about a 1.5-hour drive from State College and Penn State University.

This small city (pop. 49,528 city/574,659 metro) is the perfect weekend getaway, offering a variety of nightlife, cultural attractions and more, ideal for couples or the whole family.

In the warmer months take in a minor league baseball game on City Island, located in the middle of the Susquehanna River just a short walk from downtown. You could always take in city views on your way to the island while riding the Pride of the Susquehanna riverboat, which offers a number of themed rides throughout the year. Additional recreational pursuits can be found on the island, including miniature golf, arcade games, batting cages and a city beach.

If the weather works in your favor, continue the fun at Penn National Race Course, located a short drive from the city, where you can see thoroughbred horses in action. Hollywood Casino is located nearby.

If you’re looking for family-friendly entertainment, take in Hersheypark, about 20 minutes east of Harrisburg. Founded by Milton S. Hershey in 1906, this theme park has won several awards including the IAAPA Applause Award. You may want to hold off on the chocolate sampling until after your visit, as there’s 60 rides to choose from … including 11 rollercoasters! If rides aren’t your thing, you have options. Take a swim at one of the park’s pools, for example, or check out ZooAmerica, which features more than 200 animals from five regions of North America.

In the colder months, area highlights include a variety of museums and nightlife. The State Museum of Pennsylvania is a great choice for those wanting to learn more about the commonwealth, and is conveniently located next to the Pennsylvania State Capitol. Upon its dedication in 1906, President Theodore Roosevelt declared the capitol “the handsomest building I ever saw.” It’s often referred to as a “palace of art,” due to its many sculptures, murals and stained-glass windows.

A newer addition to Harrisburg’s museum scene is the National Civil War Museum. Opened in 2001, this nonprofit educational institution promotes and preserves the material culture and sources of information that are relevant to the American Civil War. Designed to tell the entire story of the war without bias, there’s over 24,000 artifacts, photographs, documents and manuscripts in its collection.

After museum hopping, consider some shopping at Broad Street Market, one of the oldest continuously operating farmers markets in the country, or at one of the various shopping centers or outlets nearby.

If you’re looking to finish the day with an adult beverage, there’s no shortage of choices – especially for beer drinkers! Did you know that – according to the Brewers Association – Pennsylvania ranks number one in the U.S. for barrels of beer produced annually? Locally, there are over a dozen unique brewers to choose from, including the popular Appalachian Brewing Company, Ever Grain Brewing Company and Troegs Independent Brewing. 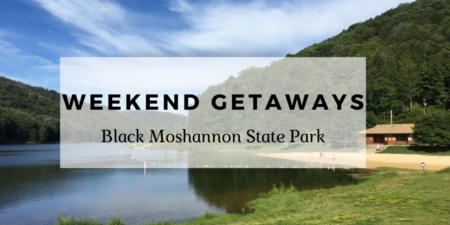 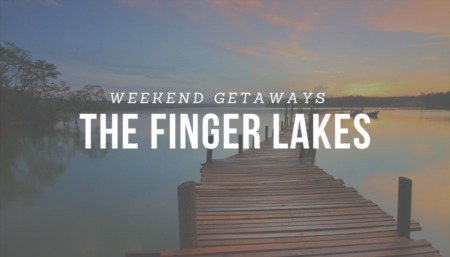 The Finger Lakes region of New York – just three hours from State College and Penn State – offers a variety of activities for the perfect ...Read More 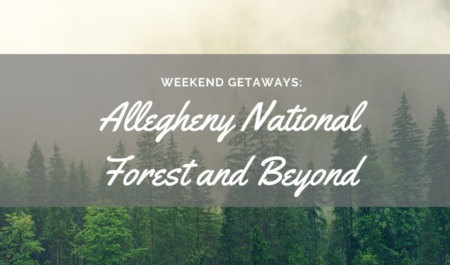